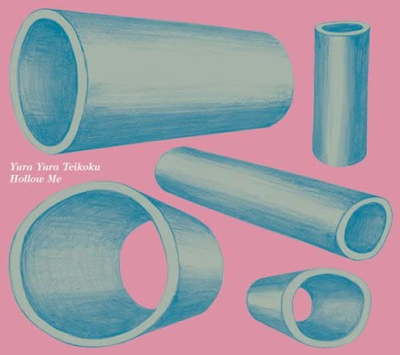 This article is one of a series introducing some of the the best Japanese albums.

What is Yura Yura Teikoku?

Formed in 1989, the three-piece rock band is one of the most popular bands of the 1990s and beyond. They have a unique atmosphere of going their own way. They are not a major player in Japan, but are as popular as the Fishmans among avid music fans.

Some of the songs are psychedelic and groovy, some use a lot of guitar noise, and some are mellow and nostalgic. The unique lyrics are also part of the charm.

All of their albums since 1998's "3x3x3" have been great, especially "Hollow Me/Beautiful" released in 2007, is the band's self-confessed "most accomplished ever".

The band broke up because they felt that they had reached their best with this work. Since then, the central figure, Shintaro Sakamoto, has been active as a solo artist.