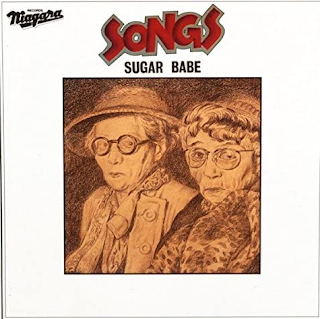 This article is one of a series introducing some of the best Japanese albums.

What is Sugar Babe?

This album did not sell well because it was completely different from the mainstream music in Japan at the time.

However, the subsequent success of the band members brought it back into the limelight, and it is now highly regarded in Japanese music history as the first City PoP (Wipipedia) album.

Other Best Albums by Tatsuro Yamashita

While “For You” is the most famous album by Tatsuro Yamashita outside of Japan, “Spacy” is more highly regarded in Japan.
“Spacy” was released in 1977, and Haruomi Hosono (Happy End, YMO) and Ryuichi Sakamoto (YMO) also participated in the recording.