Demon Slayer: The Most Successful Manga Ever in Japan 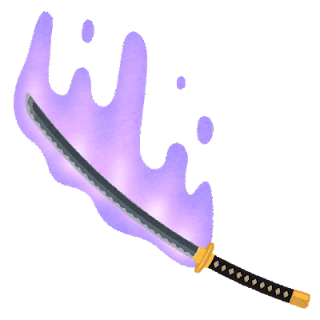 “Demon Slayer: Kimetsu no Yaiba” is a manga that has become a very popular topic in Japan in recent years. It has been animated and made into a movie, and Japanese people of all ages have come to know it.

The enthusiasm for the manga is so great that elementary school students cannot keep up with the topic at school unless they have read it.

It’s not just kids who are crazy about it; it’s also gaining popularity among women in their 30s. This is because even though the theme of the story is about a cruel battle against human-eating demons, the way the main characters have their hearts and minds is very interesting.

It is not an exaggeration to say that Kimetsu is already the most successful manga in Japan. “One Piece” and “Dragon Ball” are also very popular manga, but they were mainly aimed at boys. “Kimetsu no Yaiba” is supported by people of all ages.

Perhaps it was also a good thing that the serialization did not drag on unnecessarily and ended with 23 volumes of dense content.

I haven’t read manga for a while, but it’s been a while since I’ve read them with any enthusiasm.

If you are interested, please check it out. Because of the cruel expressions, anime is too stimulating, so black and white manga is more recommended.