Who is Japan's Top YouTuber, Hikaru? 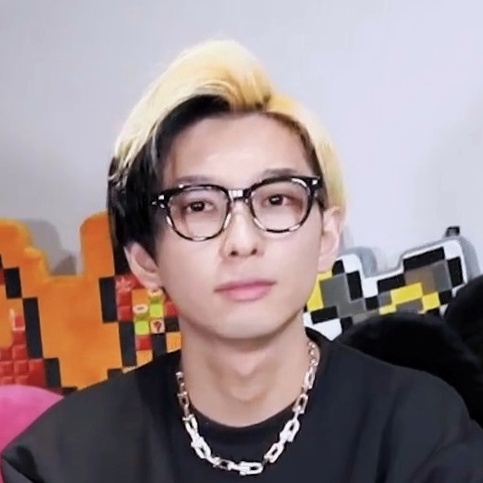 はなおでんがん, CC BY 3.0, via Wikimedia Commons

Japanese YouTuber Hikaru is one of Japan’s top YouTubers, ranking third in total channel views in 2020, making him the top individual YouTuber (behind Hikakin when including a second channel in the ranking).

Hikaru was born in 1991, and after working in a factory and other jobs, he started a live gaming channel in 2013. He was once considered to have betrayed his fans in 2017, which caused a backlash from all over the country. Despite this, he has regained popularity by continuing to produce quality videos.

Unlike many common Japanese personalities, he has a tendency to speak his mind openly and frankly, even if he is not liked.

He can exaggerate and lie, but because of his inherently poor public image, his openness to lying and not hiding is rather well-liked by the audience.

He has a strong sense of upward mobility and his serious approach to YouTube as a job is widely supported by men, especially those in their 30s.

He’s a high school graduate and doesn’t speak English, but he’s smart and business-savvy and has become increasingly influential in recent years, for example, launching his clothing brand ReZARD in 2019.

What is Hikaru’s most popular video?

His most viewed video is a video exposing the lack of winning at a festival raffle shop.

He has put out a variety of videos, including music activities and surprises, but his videos that use his abundance of money and glibness to provide a variety of validation have become popular.

He has collaborated with other YouTubers (Raphael, Represent chikyu, Emirin, etc.) as well as helping out celebrity Hiroyuki Miyasako, who has been unable to appear on TV due to a scandal.

Hikaru proposed a shoe collaboration with ReZARD to LOCONDO,Inc. (online shopping company) as a Youtube project, which led to Miyasako’s appearance in a TV commercial. The collaboration sold over 600 million yen in one week.

In addition, the manager of a rural card shop called “Yurakusha,” who became popular for collaborating with him early on, managed to open a second shop in a prime location in Akihabara with Hikaru’s sponsorship.