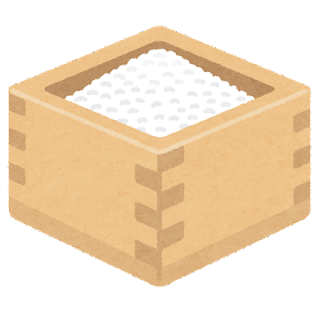 There are a lot of different kinds of Japanese rice brands. Here are the most commonly grown rice varieties in Japan as of 2018.

This information is based on the komenet web page (Japanese language only).

Koshihikari (コシヒカリ) is a very popular Japanese rice brand for a long time. It accounts for 35% of the total.

Koshihikari produced in Uonuma area, Niigata prefecture is known as the most expensive rice in Japan.

It is very strong and easy to produce in cold climates, so it become a very popular brand.

It remains tasty at room temperature.

Hinohikari (ヒノヒカリ) is mainly produced in Kyusyu region. Its genetic parent is Koshihikari.

It is a very tasty rice brand in West Japan.

It has similar feature as Koshihikari.

It is very tasty but not well-known. So, it is cost efficient rice brand.

It remains tasty at room temperature.

There are many other rice brands in Japan. Each of them has a slightly different taste.

Also, taste of rice is affected by freshness. Check the polished date when you buy Japanese rice.